I spend a fair amount of time drawing comics about programming. (I have a new zine called “profiling & tracing with perf”! Early access is $10, if you want to read it today!)

So on Thursday, I bought an iPad + Apple Pencil, because the Apple Pencil is a very nice tool for drawing. I started using the Notability app for iPad, which seems pretty nice. But I had a problem: I have dozens of drawings already in the Android app I was using: Squid!

Notability does have a way to import PDFs, but they become read-only – you can draw on top of them, but you can’t edit them. That’s annoying!

Here’s the rough dialog that ensued:

So! The plan was to figure out how to convert SVGs to Notability’s native format (.note). This is a proprietary format, and nobody else seemed to have reverse engineered it yet, so I started from scratch.

If you want to use my terrible code to convert SVGs to Notability, here’s the github repo: svg2notability. It comes out to less than 200 lines of Python.

I thought I’d write up the process of reverse engineering this file format because it wasn’t really THAT hard, and reverse engineering often seems kind of unapproachable and scary. I started doing this yesterday, and as of this evening I have something that works well enough for me to start using it.

In this post, I’ll explain how I figured out how this Notability .note format works!

step 0: start with a .note file

I exported a .note file from the app, put it in Dropbox, and copied it to my Linux computer. Easy. It’s called template.note.

What’s a .note file? Well, the way we figure out what files are is we run file on them! Turns out it’s a zip file:

That decompresses into a directory called template/. Here are the files in it:

Google (and file) tell us that a .plist file is some kind of Apple format. Okay! Google says that there’s both an XML format, and a binary format. This one is the binary format.

I’m temporarily worried by this, but some more Googling reveals that there’s a Linux utility called plistutil that I can use to translate between them. sudo apt install plistutil gets me the utility!

I convert all the binary .plist files to XML, look at them, and it becomes clear that template/Session.plist is the file with the drawing data. You can see what it looks like here once it’s decoded as XML: notability_session.xml.

How could you tell that it was where the drawing data was, Julia? Well, it had these very temptingly named fields like “curvespoints”. Like this:

One might think this “curvespoints” data represents… the points on the curves in the file. Spoiler: it does.

step 3: decoding the points on the curve

This is going to sound pretty straightforward but in real life I was more confused and complained more. Here’s how I decoded what this “curvespoints” thing was

Here’s the Python code I used to decode it as an array of 32 bit floats. It turns out that core Python has a built in module for parsing plist files (?!!?). So that was useful.

Here are some of the floats that came out of my file. These look pretty clearly like points on a curve: it’s an array of floats, and each group of 2 consecutive floats is a point on the curve. Neat!!

step 4: decode everything else

Decoding the other bits was pretty straightforward: there’s

To make sure that the points actually were points, I plotted them on a graph!!! In this example I was actually using an image from a zine idea I had about working with your manager. Here’s what it looked like: 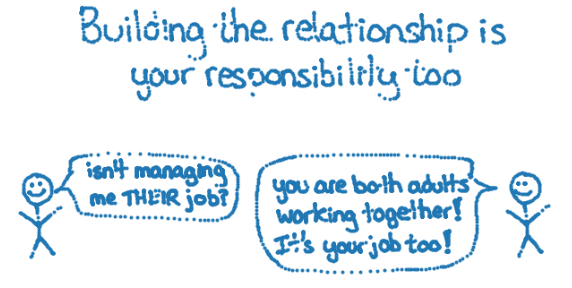 So cool!!!! I was extremely jazzed about my success. Also it was 5pm and time to go for dinner at a friend’s house, so I did that.

Okay, now we have some belief that we know how this file format works. How can we generate files of this format?

The basic game plan was:

One debugging tactic that helped me along the way: I tried to regenerate an existing .plist file that I already had. I got the list of points that I thought it represented, and generated the curvesnumpoints, etc fields myself and made sure they matched up with the real data that Notability had for those files. Then I turned that into a unit test!

There were a bunch of weird artifacts and bugs along the way, but this blog post is already pretty long and I don’t think it’s interesting to explain this.

Here are the results! First, here’s what the SVG that I input into my svg2notability program looks like: 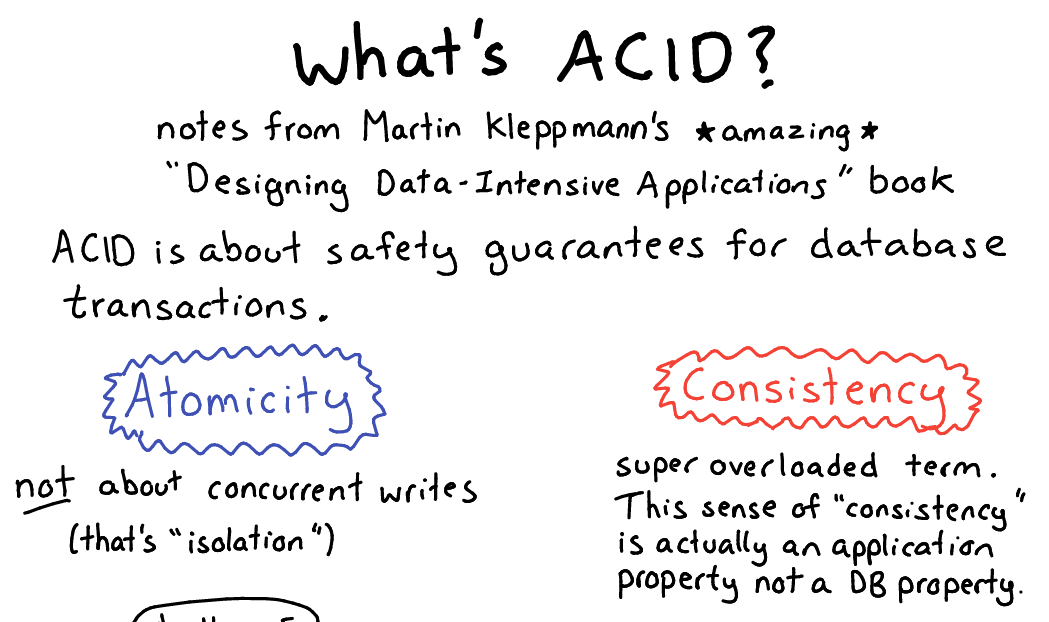 And here it is in Notability, after I converted it! It looks basically the same! And I can easily edit it, which was the point. The colours worked and everything! 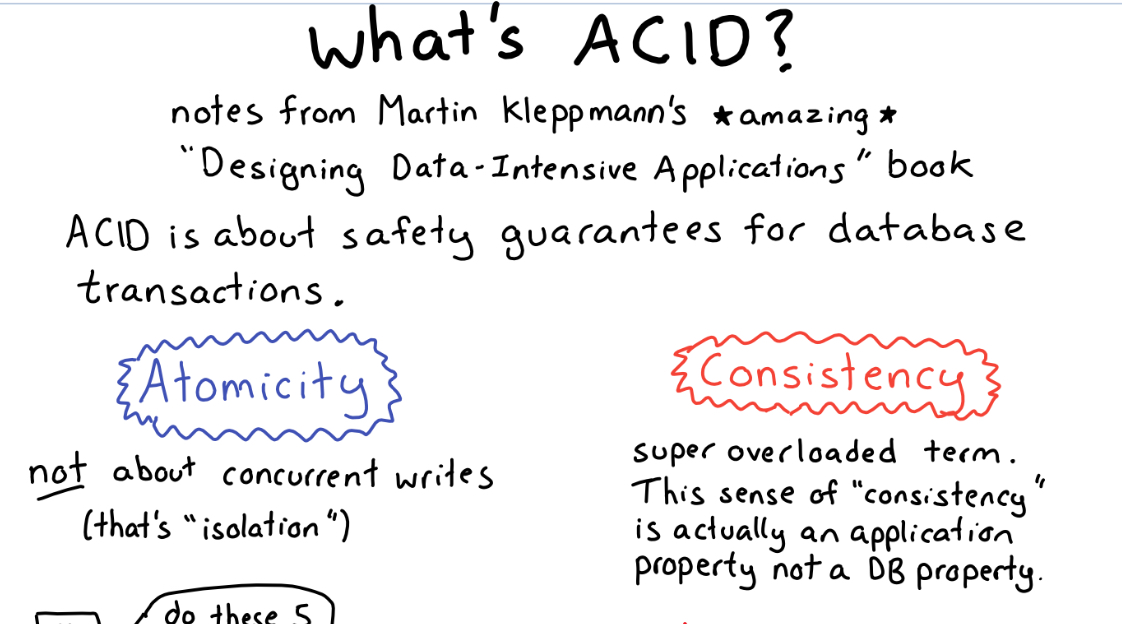 things I didn’t get to work (though presumably I could if I wanted to spend more time):

there are only so many file formats

I think the thing that makes reverse engineering not that hard is – developers reuse code! People don’t usually invent totally custom file formats! Nothing in here was really complicated – it was just some existing standard formats (zip! apple plist! an array of floats!) combined together in a pretty simple way.

It’s really fun to start with a seemingly intractable or very manual task, think “wait, I’m a programmer!!” and manage to use the power of programming to (at least sort of) do what I want!

If you want to read the code for some reason it’s at https://github.com/jvns/svg2notability.